The Mills Rose Garden was voted the second best rose garden in the country. Read about it here.

The Mills Rose Garden celebrated its 90th anniversary. Read about it here. 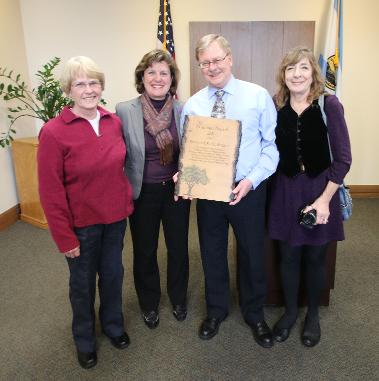 SRS president David Rink received the award for SRS in recognition of our dedicated, hard-working volunteers who have given so much to make the Dr. E. M. Mills Garden a beautiful rose garden enjoyed by the public and visitors to the Syracuse area. Fellow society members Deborah Holihan, Corresponding Secretary, and Mary Pat McHale, Membership Chair, were there in support.
In 2016, some 41 volunteers contributed more than 2,100 hours of labor in total and the garden looked great all season long.

Planting roses in the snow!

Despite some challenging conditions, SRS members Jim Wagner and Carl Grillo added some new bushes in the snow

Read about it here! 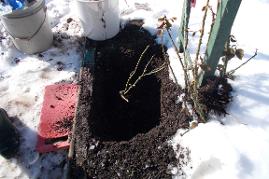 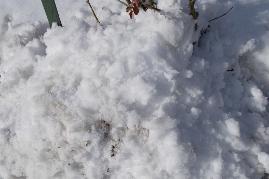